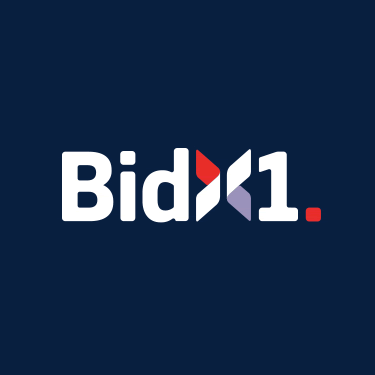 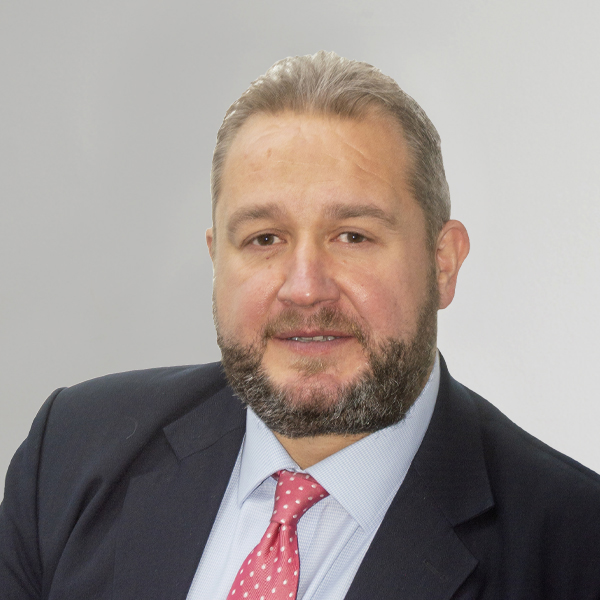 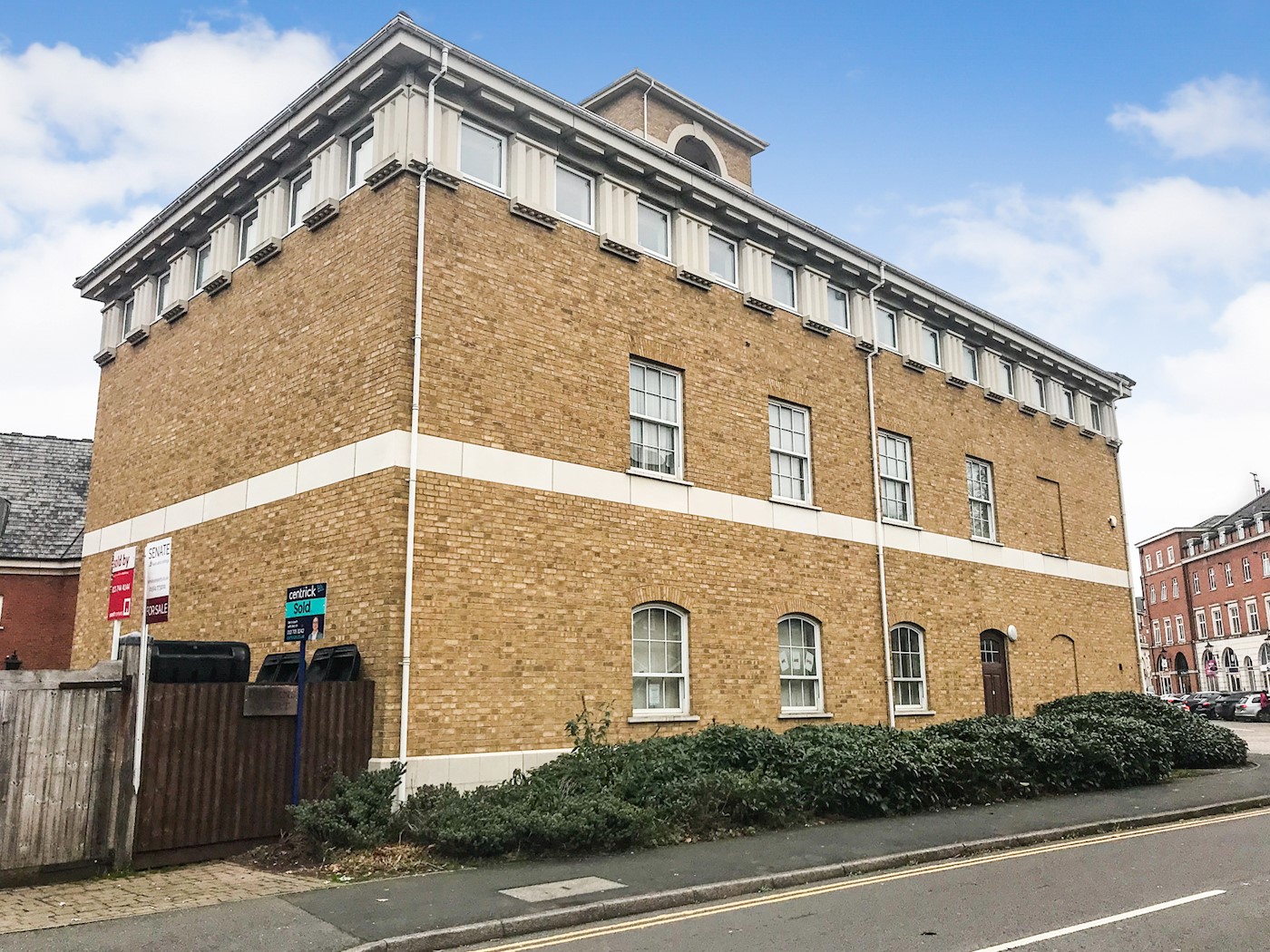 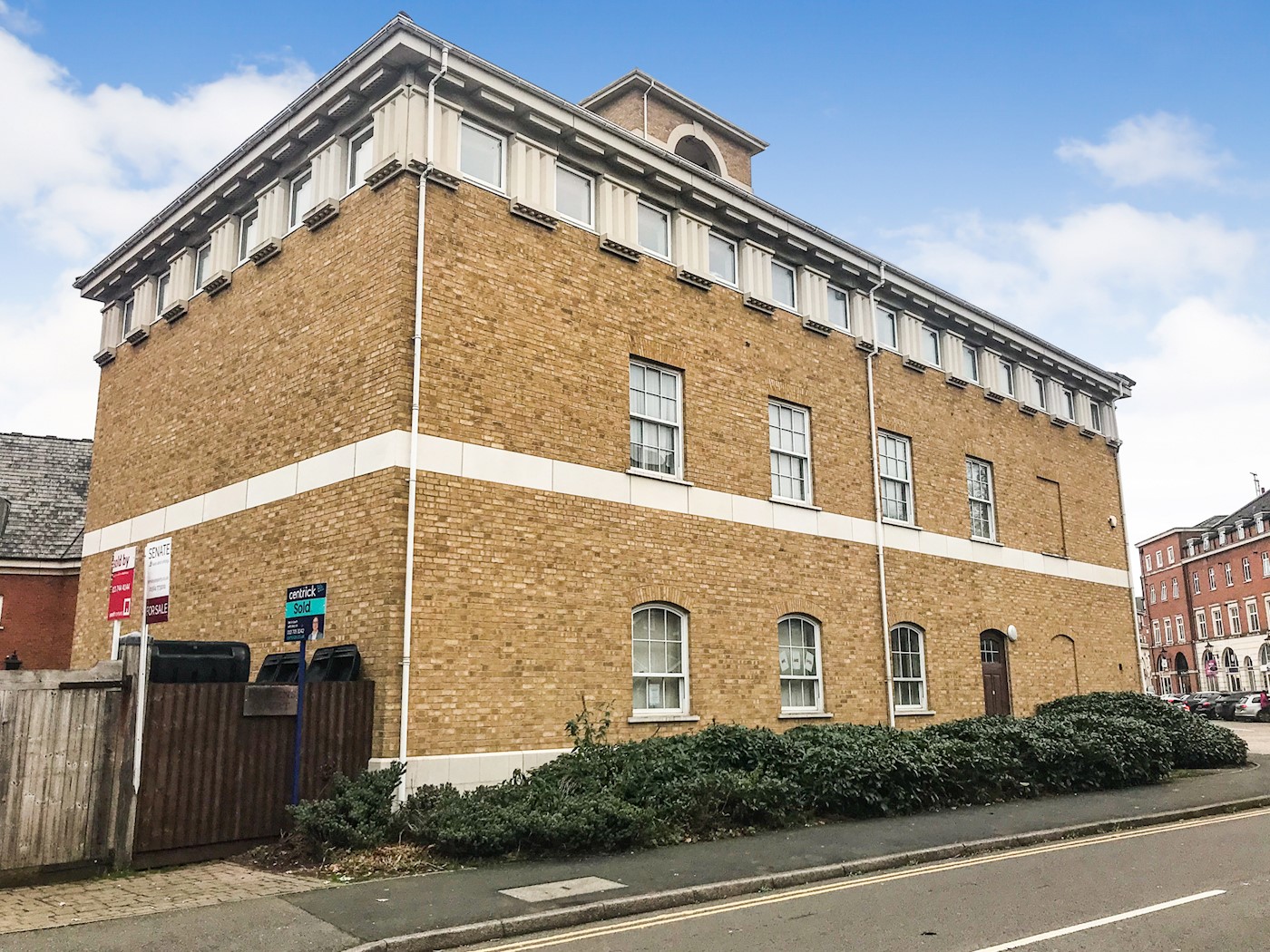 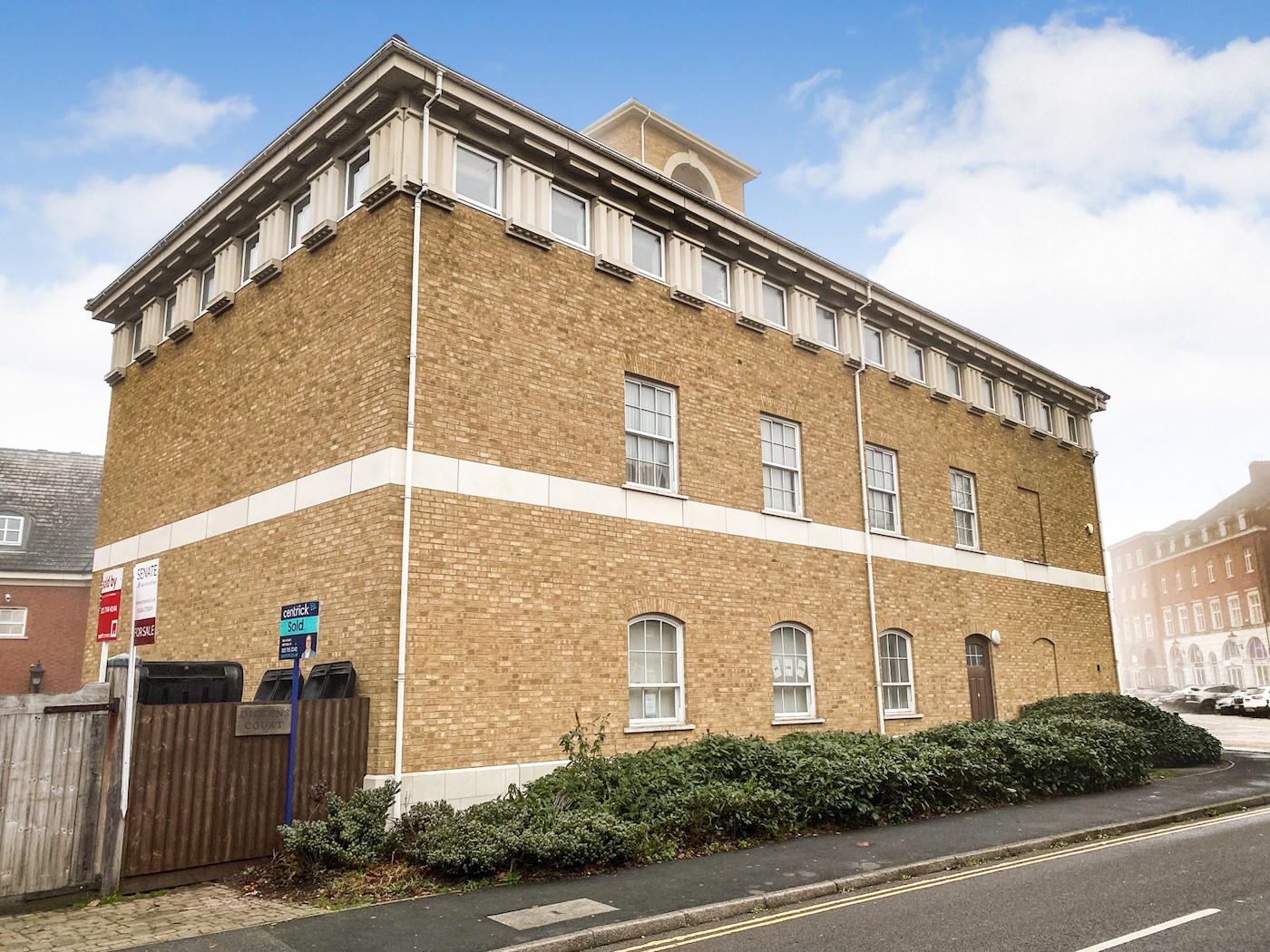 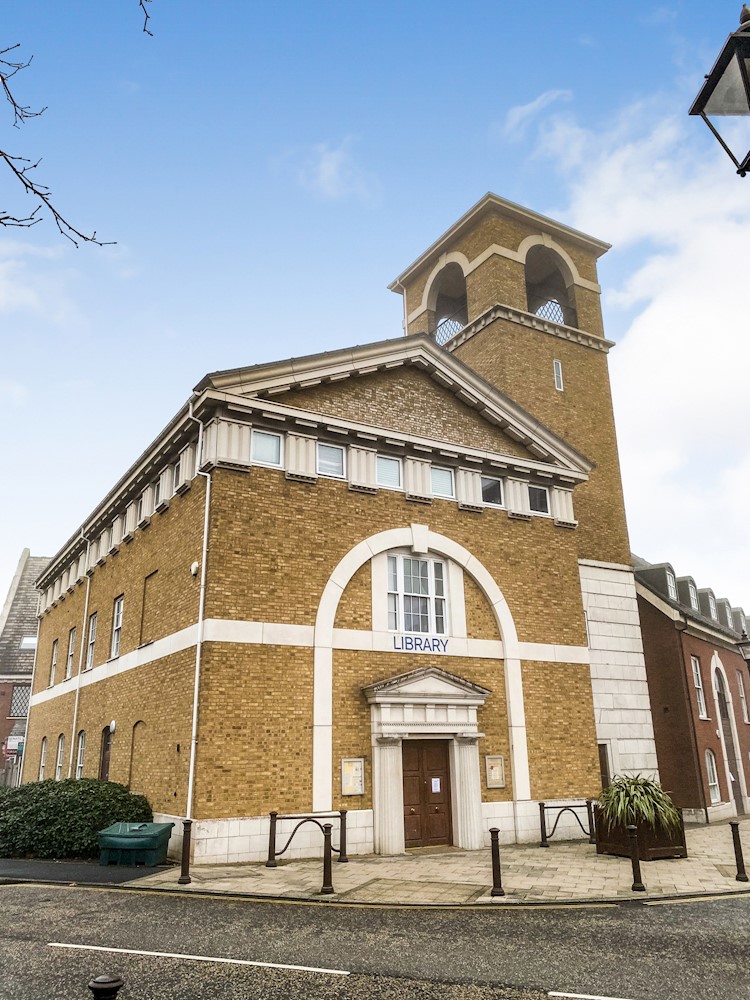 A detached purpose-built three storey building of traditional construction beneath a pitched roof. The building is arranged as 18 self contained flats and three commercial units.

The property commands a prominent position at the junction of Hensborough and Old Dickens Heath Road in the village centre in a mixed commercial and residential area.